If you are looking for Minecraft server hosting then currently two of the most popular are called MineHut and Aternos. If we have to choose between Minehut VS Aternos, then before that we have to know the pros and cons of both of them. So you want to host a Minecraft server for free and you’ve made up your mind for the hosts MineHut or Aternos, but you don’t know which one to choose.

Well in that case we can solve that problem for you right now. Both have their advantages and disadvantages but ultimately Minehut is a bit ahead, we try to make things quite simple. But this does not mean that you should choose the Minehut server blindly, because Aternos is also very popular among users. Here is the article about why you should choose Aternos.

In the meantime, when you’re ready to sign up to get one of them, you might be confused about which one is best for you. So here is Minehut vs Aternos comparison which can help you make the right decision.

Let’s get started to Compare Aternos VS Minehut and see what are their differences.

Review – Minehut VS Aternos: Which Server Is Better Aternos Or Minehut

Let us start comparing Aternos VS Minehut and see what are their differences.

Both Minehut and Aternos are the two most popular Minecraft server providers. Both of these are currently used by users to install Minecraft game servers for free. Users enjoy playing Minecraft Server free and forever with their friends.

Which one to choose between Minehut vs Aternos depends on the users’ own preference. Because these two of the most popular are your own Minecraft server, which is free forever. Users enjoy playing Minecraft Server free and forever with their friends.

If we talk about the overall potential between Aternos and Minehut, it must be said that Aternos is far ahead of Minehut. Aternos Server is able to allow players to create servers with infinite user slots. Furthermore, it means that any number of players or users can connect to this game server without any restrictions. But on the other hand, Minehut Game Server is very limited in this regard, at least when you compare it with Aternos. However, forever free also comes into play for the game server performance aspect of the users.

When it comes to the speed performance of Aternos and Minehut, Aternos loads a lot most of the time, with each player taking quite a bit of time just getting started with one server. It lags a lot in some cases, which is a big problem when you’re playing a game like Minecraft that needs to run as smoothly as possible to get the most out of it. In this regard, the MineHut is much better, as it is more compact and runs smoothly.

A very important aspect of any game server hosting service is to back up everything. And at the same time, it has to be ensured that the hard work of each individual player and his/her database is protected, even if there is a major problem with it. This is one aspect on which Aternos is at the fore. It is equipped with a backup program and a user’s work in a Minecraft world is saved for 3 months since it was last used.

Furthermore, even if anything goes wrong with its game servers, users or players can contact support to get their game worlds back. On the other hand, the MineHut game server has always been a bit problematic with World Loss. Although it has certainly improved over the years in this regard compared to the time of its initial release, it is still problematic.

Minehut is the better choice between the two when it comes to playing survival multiplayer. In addition, for the users (the player) it offers much better settings for the mode and makes it run more smoothly while playing, while sometimes the Aeternos game server can be quite problematic when actually playing it. In addition, the MineHut game server is preferable to SMP in Minecraft because it is a program that is constantly updated and improved frequently in this specific regard.

MineHut is better because it allows it to handle more and more aspects of the gameplay, unlike Aternos which eventually gets tired and lags. Since survival is usually played between many friends and small groups of people, this is why MineHut is a better choice for this as it was for smaller-sized servers.

MineHut is a free and premium game server provider. Even your game server is viewable for over 250k monthly users who pass through the lobby. In addition, MineHut provides 2 free servers to each user and these free servers have unlimited plugin slots, 10 max players, and 1GB of RAM allocated. However, If you want additional slots, players or RAM you can buy a plan.

Aternos offers Minecraft servers to its millions of users completely free of charge. Today Minecraft connects people all over the world because there are millions of people playing Minecraft in the world today. In addition, Aternos believes that it should be possible for everyone to play Minecraft for free with their friends, so they make it available for free.

You must be wondering if it is providing services for free then how do they earn. The fact is that Aternos is successfully and exclusively funded for over eight years with revenue from advertisements on the website.

Is Minehut safer than Aternos?

Both Minehut and Aternos game servers provide you with a high level of security. Users’ personal data is completely secure on both platforms.

Conclusion of Aternos VS Minehut

While both MineHut and Aternos are the two most used free Minecraft game servers and are very popular among users. We compared it on various performance parameters and found that Minehut is ahead on some aspects while Aternos is better on some aspects. Now it totally depends on you which one you prefer based on your need and requirement.

Q: Is Aternos or Minehut better for performance?

Ans. If we compare Minehut or Aternos for their public server performance then undoubtedly Aternos is better for you. But Minehut is not far behind Aternos, and it is also popular among users.

Q: Which server is better than Aternos or Minehut?

Ans. Right now, the best thing you can do is go with Aternos or MineHut, as both are free and make it super comfortable to build your own Minecraft server here for free. But if you are really looking for an alternative to Aternos and MineHut then you can try other major apps like PloudOS, Server.pro, TridentSDK, Glowstone, FalixNodes.net, GGSevers, and Cube Hosting. 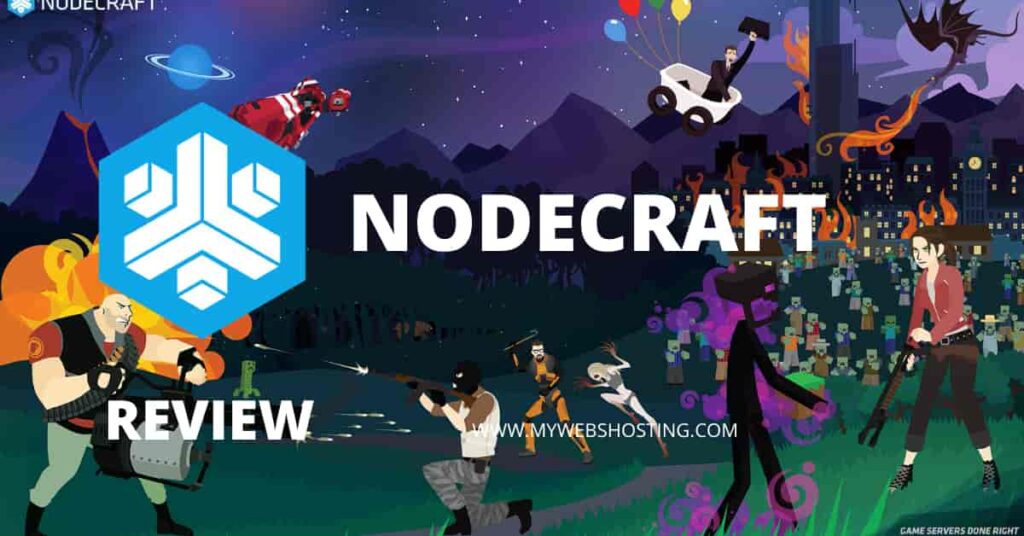