What is Creative Cloud? Adobe Creative Cloud, Adobe Inc. is a suite of services and applications that provide customers access to a set of different software used for video editing, graphic designing, photography, mobile apps and also provides cloud services.

What is Adobe Creative Cloud?

Adobe Creative Cloud, Adobe Inc. is a collection of various services and applications that provide customers with access to a set of software used for graphic designing. In Creative Cloud, an annual or monthly subscription service is provided over the Internet.

Users can download the software from the Creative Cloud platform via the Internet. This way, users can directly install the software on their PC if they have a valid and active subscription plan.  Adobe CC membership includes all online updates and multiple languages.

The History of Creative Cloud

However, the first new versions created by Adobe only for Creative Cloud were released globally on June 17, 2013.

Photoshop is a leading graphics editor developed and published by Adobe for the macOS and Windows operating systems. Originally, it was designed by Thomas and John Knoll in 1988.

Adobe InDesign Used to publish beautiful layouts and rich designs for digital and print such as posters, flyers, brochures, and more.

Adobe XD Apps use to create, prototype, animate, and design wireframes for all custom screens like web, mobile, etc.

Adobe Acrobat DC is primarily used to manage all PDFs and to edit, create and read all PDF file formats.

Behance popular social media platforms to showcase and highlight the creative works of the professional.

Adobe InCopy allows editors and copywriters to stylize text, track revisions, and create simple draft revisions to a document, while designers work together in InDesign apps on a single document.

Adobe Prelude is video ingestion and logging tool that helps you fast tag and transcode raw footage from file-based cameras. This software is an open platform that helps in integrating customization with third-party management and technology systems. Adobe Prelude is also designed to work in conjunction with Adobe Premiere Pro.

Adobe Audition is audio editing and recording software. The software work as a digital audio workstation and includes all tools for editing, mixing, multitrack, waveform, creating engaging audio, and deliver natural sound. Audition is a comprehensive software for mixing and mastering audio content for podcasts, music, television, and movies.

Adobe Dimension software is used to create 3D effects by creating appealing content of 2D and 3D models. It also supports creating brand visualizations, models, and other innovative works. It is developed by Adobe for Windows OS and macOS and is a 3D design and rendering software.

Originally, it was launched as Project Felix on March 28, 2017, and completed Dimension Software on October 18, 2017.

Adobe After Effects is a comprehensive digital visual effects software and is mainly used in the post-production period of movie-making, TV shows, and video games. Using it you can create unbelievable visual effects and motion graphics for TV, Movies, and video.

Adobe Dreamweaver is a Website design software and helps developers to create beautiful websites on the internet. Originally, it was developed by Macromedia in 1997 but was acquired by Adobe in 2005. You can use it on Windows OS and macOS.This software lets developers design and creates mobile-friendly material along with website code.

Adobe Media Encoder is a software tool from Adobe Systems used to provide media content for the world wide web and other sources. The software lets you modify the media in various ways such as changing the content format and is also capable of compressing the size of the media files by reducing it.

Adobe Substance is a 3D design and AR design software app and is used to use filters for images that allow you to create textures and 3D models from scratch.

Adobe Lightroom is the software to use for editing photos and helps the professional to organize the images from anywhere. Adobe Photoshop Lightroom is a robust photo editor tool and photography camera app that helps users to edit and capture beautiful images.

What apps are included in the Creative Cloud?

In Creative Cloud, the suite includes over 20 different software or applications that you can purchase individually or as a complete package if needed.

What Creative Cloud is Used For?

Conclusion of what is Adobe Creative Cloud 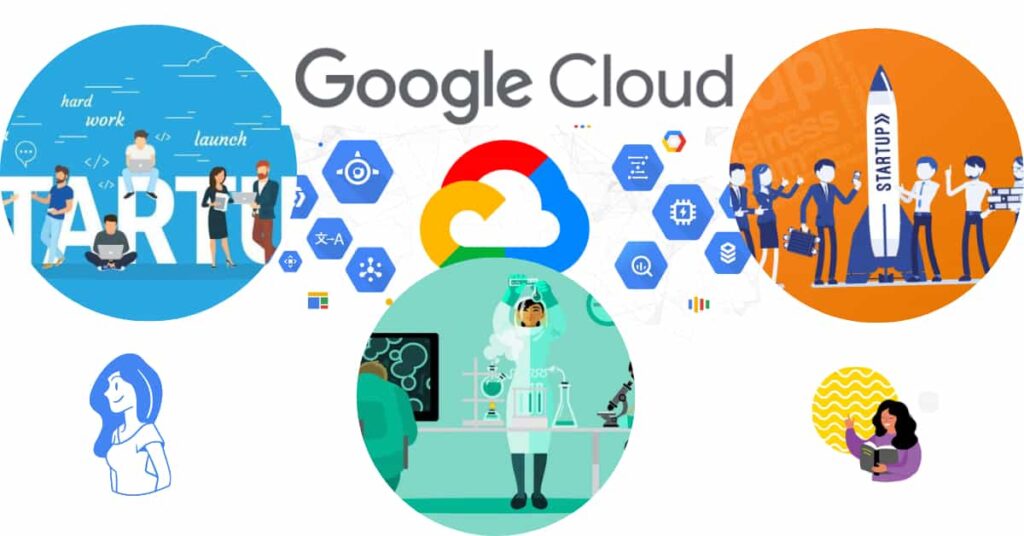 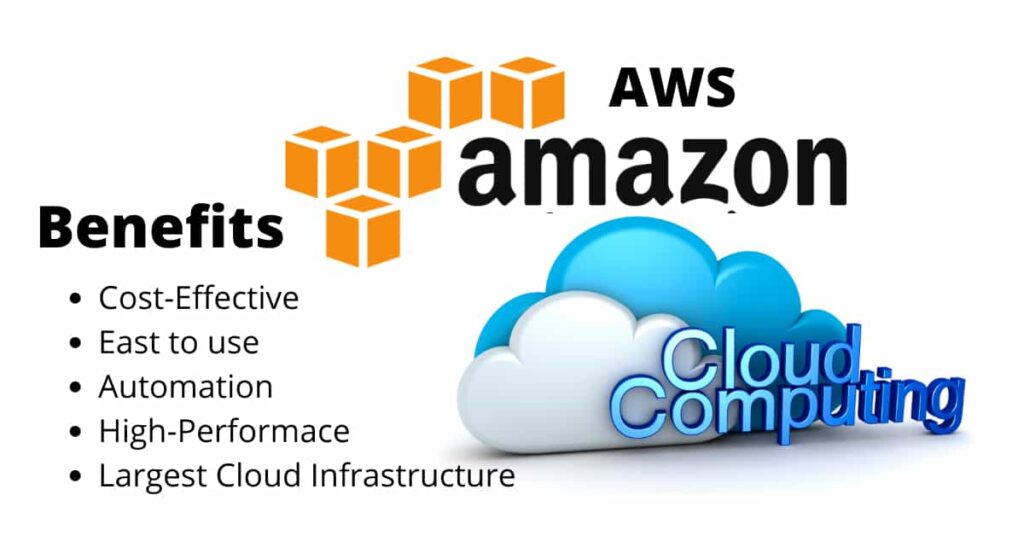 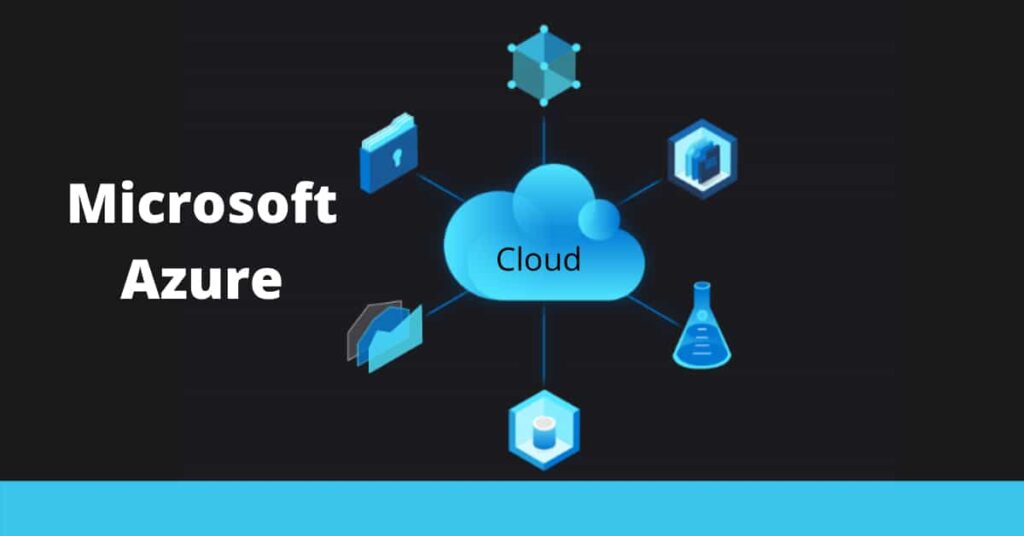 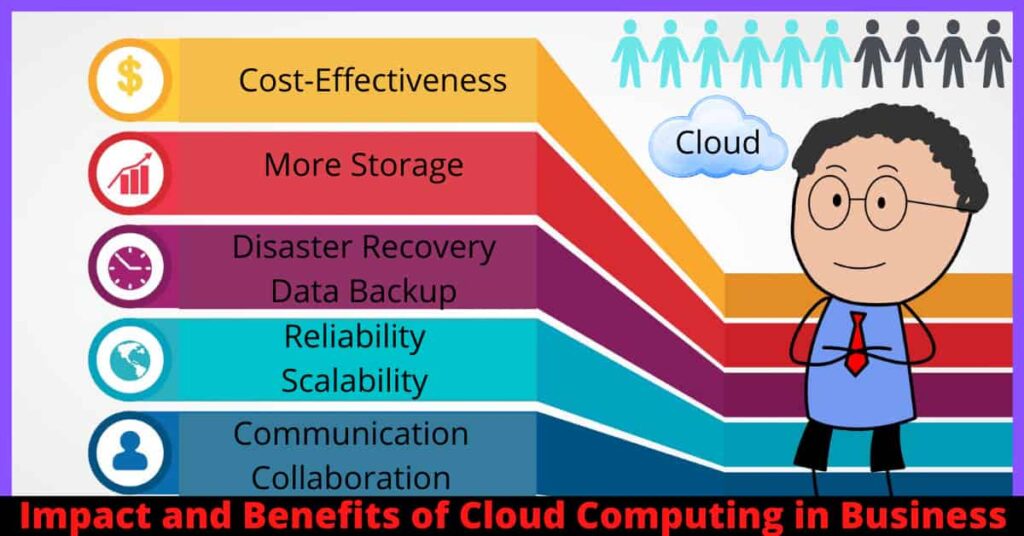